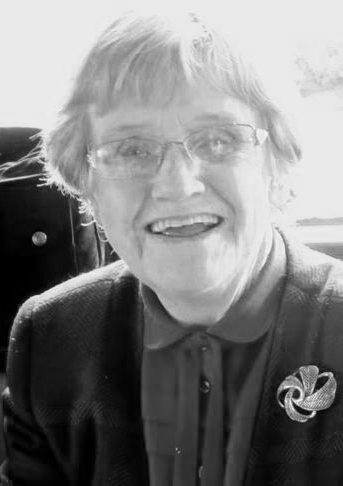 Nancy retired from practice as of January 1, 2015 and currently serves the firm as a resource person and mentor.

Nancy Carnwath graduated from U of T in 1952 and received her LLB from Osgoode Hall in 1957.  She worked for the majority of her career, as a partner at McMillan Binch (now known as McMillans) where she specialized in commercial real estate development until 1994 when she became counsel for our firm until 2012 when she officially retired but stays on as a resource on a part time basis.  She has lectured in real estate for several years to students taking the Bar Admission course.  She has also contributed articles dealing with real estate and banking securities to the department of continuing lawyer education. Many forms used by leading banks and developers were drafted by her.