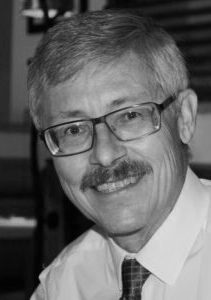 Mark Rush graduated from the University of Western Ontario Law School in 1980 and was called to the bar in 1982. He practised law in Brampton for 6 years and he has been associated with the firm since 1988.

Mark has been actively involved in a number community organizations; he has served on the Boards of Hospice Caledon, the Halton Hills Chamber of Commerce and the Lions Club of Georgetown, and he is counsel to the Lions Foundation of Canada – Dog Guides Canada.

Mark is a long-time local resident, having attended elementary and secondary school in Georgetown, and he has raised his two children here. He is an avid runner who has completed many marathon races, including twelve Boston Marathons.